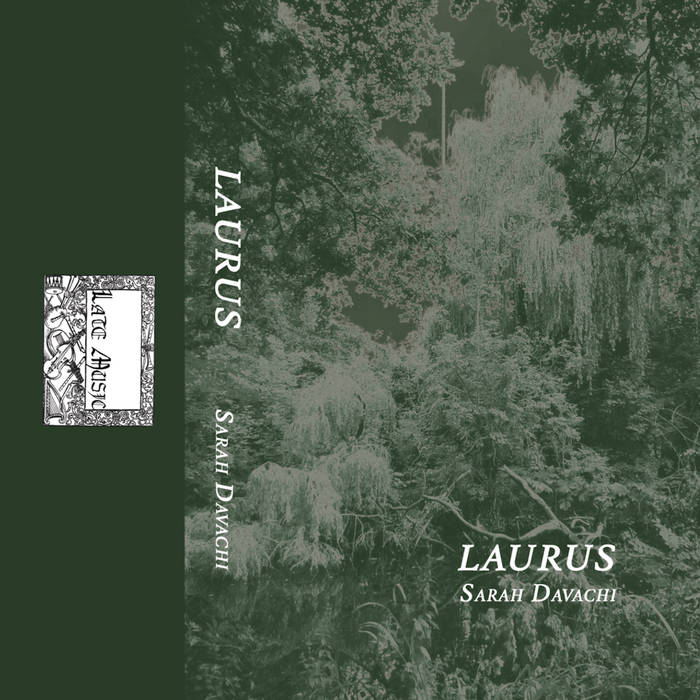 This EP cassette was put together as a footnote to 'Cantus, Descant', a more raw and improvisational representation of the composition process in its early stages. These were actually the very first recordings I gathered when I began working on this record in August of 2017. A week or two before I moved from Canada to LA, I did several recording sessions at Pacific Spirit United Church in Vancouver and Chapelle Saint-Louis in Montréal on two beautiful Casavant organs from 1964 and 1916, respectively.

'Ruminant', from 'Cantus, Descant', comes from the Vancouver sessions and is "thematically" related to the 'Laurus I-III' material here. Nothing from the Montréal sessions actually ended up on the LPs, but I vividly remember recording the 'Accord of Voice I-II' series. I had just returned from six weeks in Europe and went in to do the first set of recordings the very next day at 7 am, before the church opened to the public, and my mind was kind of a mess. 'Accord of Voice I' was the first thing I worked on, it is the seedling of 'Cantus, Descant' even though it didn't make it to the album, and I still perform it for myself sometimes when I'm starting with any particular organ as a way of getting my head in the right place.