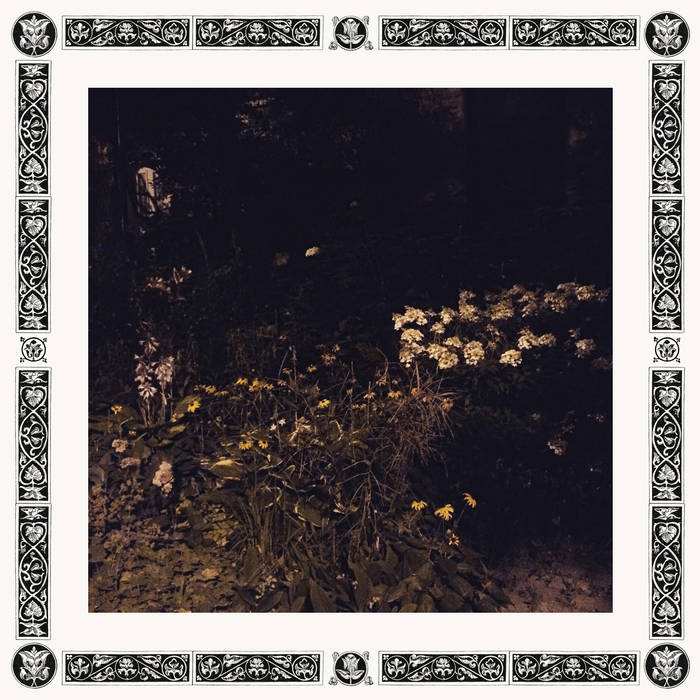 Michael Mueller This release is an outstanding showcase or Sarah Davachi's talents as a pianist, vocalist and composer.

The first part of Perfume showcases her ability to find new expressions for solo piano, whilst the second adds her unique, deep-pitched expressive voice; a study in bold restraint.

The final piece is the departure; an extended composition build around the interplay of two violins. No vibrato; just long notes and silence.

randomlistenerhere Eternal music. The opening trilogy is heady but poised, while the final track is elementally hypnotic. Unfading like the flora on the album cover. Favorite track: If It Pleased Me To Appear To You Wrapped In This Drapery.

Mike DeRoitr Wow. This is an incredibly beautiful release. IMHO, this album is the best introduction to this artist's work. If you're not hip to the Davachi what are you even doing? Sarah is #trending Favorite track: Perfumes III.

Mastered by Gary Hobish
Design and layout by John Foster

From Superior Viaduct:
Pale Bloom finds Sarah Davachi coming full circle. After abandoning the piano studies of her youth for a series of albums utilizing everything from pipe and reed organs to analog synthesizers, this prolific Los Angeles-based composer returns to her first instrument for a radiant work of quiet minimalism and poetic rumination.

Recorded at Berkeley, California's famed Fantasy Studios, Pale Bloom is comprised of two delicately-arranged sides. The first – a three-part suite where Davachi's piano acts as conjurer, beckoning Hammond organ and stirring countertenor into a patiently unfolding congress – recalls Eduard Artemiev's majestic soundtrack for Andrei Tarkovsky's Solaris. "Perfumes I-III" employs the harmonically rich music of Bach as a springboard for abstract, solemn pieces that sound as haunted as they are dreamlike.

While the first half of Pale Bloom showcases Davachi's latent Romanticism, the sidelong "If It Pleased Me To Appear To You Wrapped In This Drapery" reveals the Mills College graduate's affinity for the work of avant-garde composers La Monte Young and Eliane Radigue. Softly vibrating strings rise and fall like complementary exhalations of breath. As the fluctuating pitches create overtones that pitter and pulse, the piece slowly and subtly evolves – suggesting a well-tempered stillness, yet without stasis.