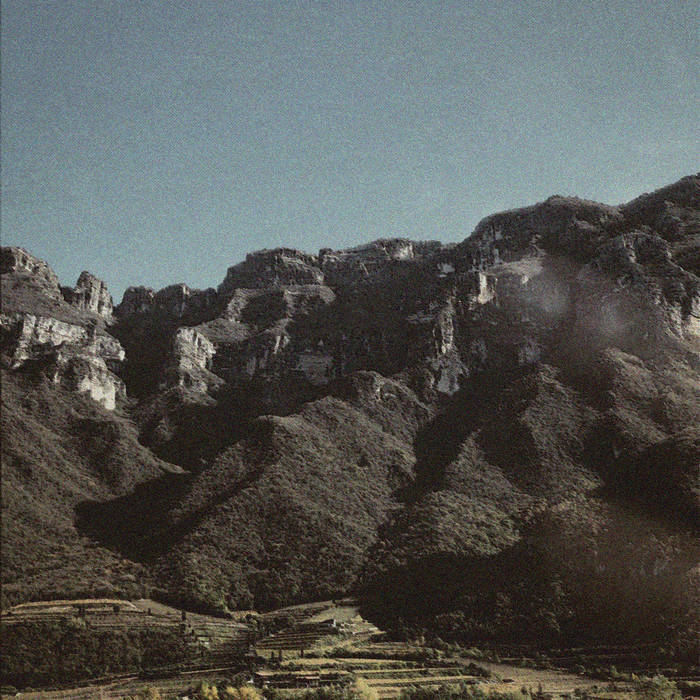 All tracks composed, performed and recorded by Sarah Davachi

Recorded between January 2012 and November 2014