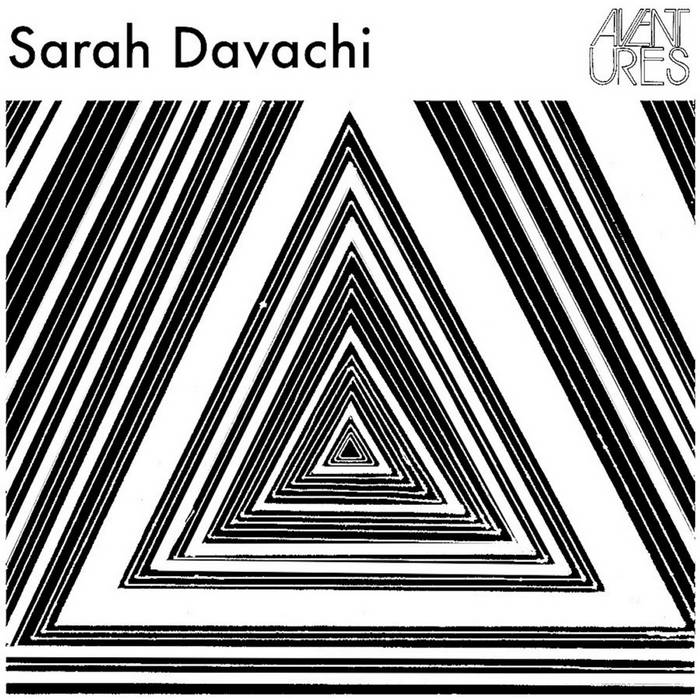 A live recording of Sarah Davachi. One in a series of improvisational performances engaging with different synthesizers, each one new in every city. Each performance site specific to the space.

The recording is an improvisation for Arp Odyssey, loop sampler and effects.

A side - Sarah Davachi

B side - mixed, mastered and reversed by Robert Aiki Aubrey Lowe

Cassette edition of 100 is sold out.