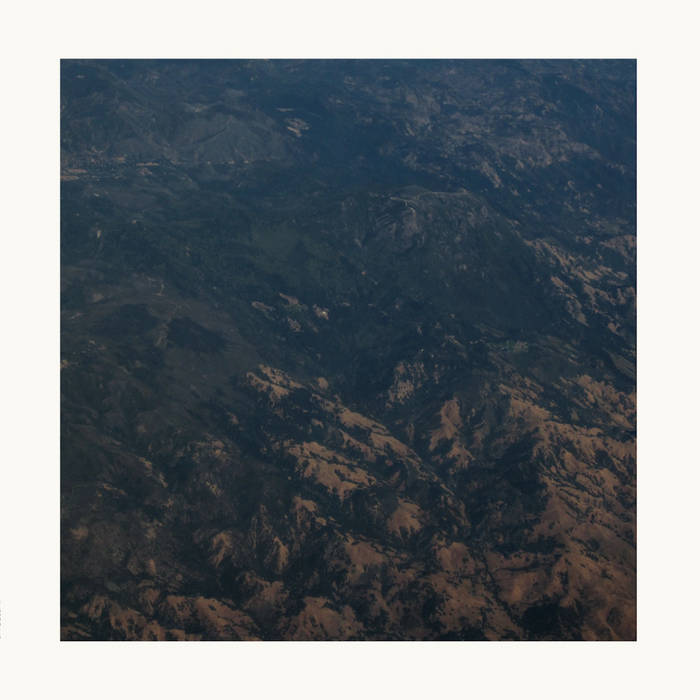 Recorded between August 2015 and February 2016 in Vancouver, Canada

'Vergers' is Davachi's third full-length release following 'Barons Court' (2015, Students of Decay) and 'Dominions' (2016, JAZ Records), and her second appearance with Important Records following 2014's 'August Harp' cassette on the Cassauna imprint. In this work, she meditates on a single electronic instrument, the EMS Synthi 100 synthesizer, while also weaving sparse acoustic elements – her own voice and violin – into a series of three long-form, muted gestures. Elements of distance and alienation are certainly at play in the textural quality of these compositions, a feeling that is further defined by track titles that reference the spirit world and an album title that calls to mind the solitary tasks of the church orderly. The record opens with the aptly titled, 'gentle so gentle', a side-long movement that harkens the glacial character of Davachi's previous efforts. 'ghosts and all' and 'in staying' suggest a more disjointed path, with the latter culminating in a subtly dissonant dirge that leaves little absolve between the organic, the artificial, and the impermanent.